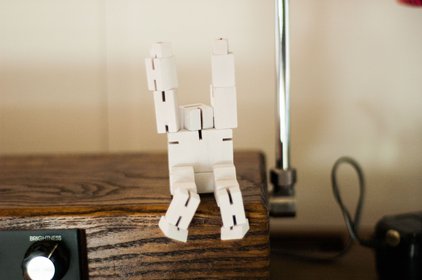 Four months temporary job as a technician for Sweden's main international scene of contemporary dance. Half of the time was with Bounce Streetdance Company's show Insane in the Brain, a streetdance version of One Flew Over the Cuckoo's Nest.

Hired for working with three project during a half years time

The audio technology programme in Piteå is generally viewed as the most ambitious in Sweden.

UDS was one of Sweden’s largest developers of interactive entertainment with up to nearly 100 employees in Norrköping, Gothenburg and London.

Supervised technical implementation of sound and music into the games

Responsible for audio outsourcing when needed

Produced and created all interactive music and sound effects for Slam Tilt, a pinball simulator for Amiga 1200. All with basically no budget and parallel to still beeing in school.

Figured out how to walk, talk, ride a bike, play some piano and then how to make music with home computers.